The Luzerne County Treatment Court program, sometimes called Drug Court, is a program designed to give those defendants dependent upon, or addicted to, controlled substances an opportunity to break the cycle of criminal activity that results from their dependence or addiction and become productive members of our community. The program is much more intensive than normal probationary programs. A defendant in the program has more treatment meetings, more meetings with a case manager, more meetings with probation officers and more court appearances than a defendant who is in a normal probationary program.

How the Program Works

Our program works this way. A defendant who seeks entry into our program submits an application to the Treatment Court Coordinator. The application is forwarded to the District Attorney’s Office. An Assistant District Attorney (ADA) obtains the file and reviews the charges against the defendant. Defendants charged with crimes of violence are legally ineligible for the program. At the same time the ADA is reviewing the file, the defendant is scheduled for a clinical evaluation to ensure they are dependent/addicted to controlled substances. If the defendant is legally and clinically eligible, the case goes before the entire Treatment Court team for review. The team is composed of the Treatment Court Coordinator, Judge, ADA, defense attorney, case manager, probation officer and clinician. If the team believes a defendant is appropriate for the program, they are approved and a hearing is scheduled before the Court. If the defendant is not approved, then the case is sent back to the normal trial list.

Luzerne County’s Treatment Court began on January 4, 2006. In the last 11 and a half years, 168 people have graduated from the program. Our recidivism rate, or those graduates who have been convicted of another crime, is less than 25%. The national recidivism rate is 66%. Participants test clean 92% of the time. The program has saved Luzerne County approximately $7 million. The Treatment Court has been, and continues to be, evaluated regularly by third parties to ensure it is following evidence based practices. Evidence based practices are those practices proven to be successful in treating those individuals with substance abuse issues and removing them from the criminal justice system. The Luzerne County Treatment Court’s success was recognized by the Administrative Office of the Pennsylvania Courts (AOPC) when it was accredited on January 7, 2013, being one of the first ten accredited in the Commonwealth. Our Court was re-accredited by AOPC in March of 2016.

In 2007, Assistant District Attorney (ADA) Jim McMonagle was appointed as the ADA to the Treatment Court Team. He reviews each case to ensure the applicant is legally eligible for the program. He is actively engaged in the decision whether or not to accept someone into the program. He then takes an active interest in each case as it progresses through the program and plays a key role when recommending that the Court reward or sanction a participant’s behavior while in the program. He works hard to make sure the goals of Treatment Court are advanced. First, that the public is protected. Second, participants in the program pay restitution to their victims. Third, participants receive the treatment they need to control their addiction and become productive members of the Luzerne County community.

ADA McMonagle’s efforts and commitment to Treatment Court were recognized at the state level when he was elected to be Vice President of the Pennsylvania Association of Drug Court Professionals (PaDCP). Two years later he became the first prosecutor to serve as President of the PaDCP. While President, the training conference held by PaDCP continued to break attendance records. He took the message of Treatment Courts to the Pennsylvania General Assembly by organizing and participating in meetings with various legislators highlighting the success of Treatment Courts in Pennsylvania. He is now Immediate Past President and is still involved with the committee that plans the training conference which is held each year in State College, PA. 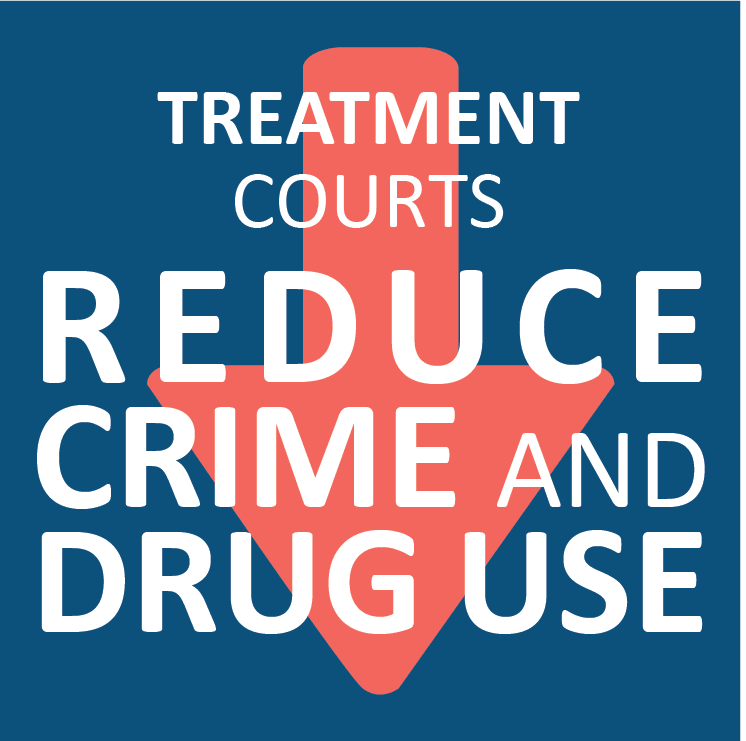