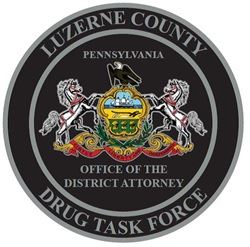 About the Task Force

Duties of the Task Force

The Drug Task Force also monitors drug trends with respect to type, purity, and price, as well as methods of operation (MO) of drug dealers. This information is passed on to chiefs of police for tactical and strategic planning purposes. In addition, Drug Task Force members not assigned to undercover activity are available to speak to schools, civic and business groups on drug related topics.

Do You Have a Tip?

To submit a drug tip, you can email the Drug Task Force.