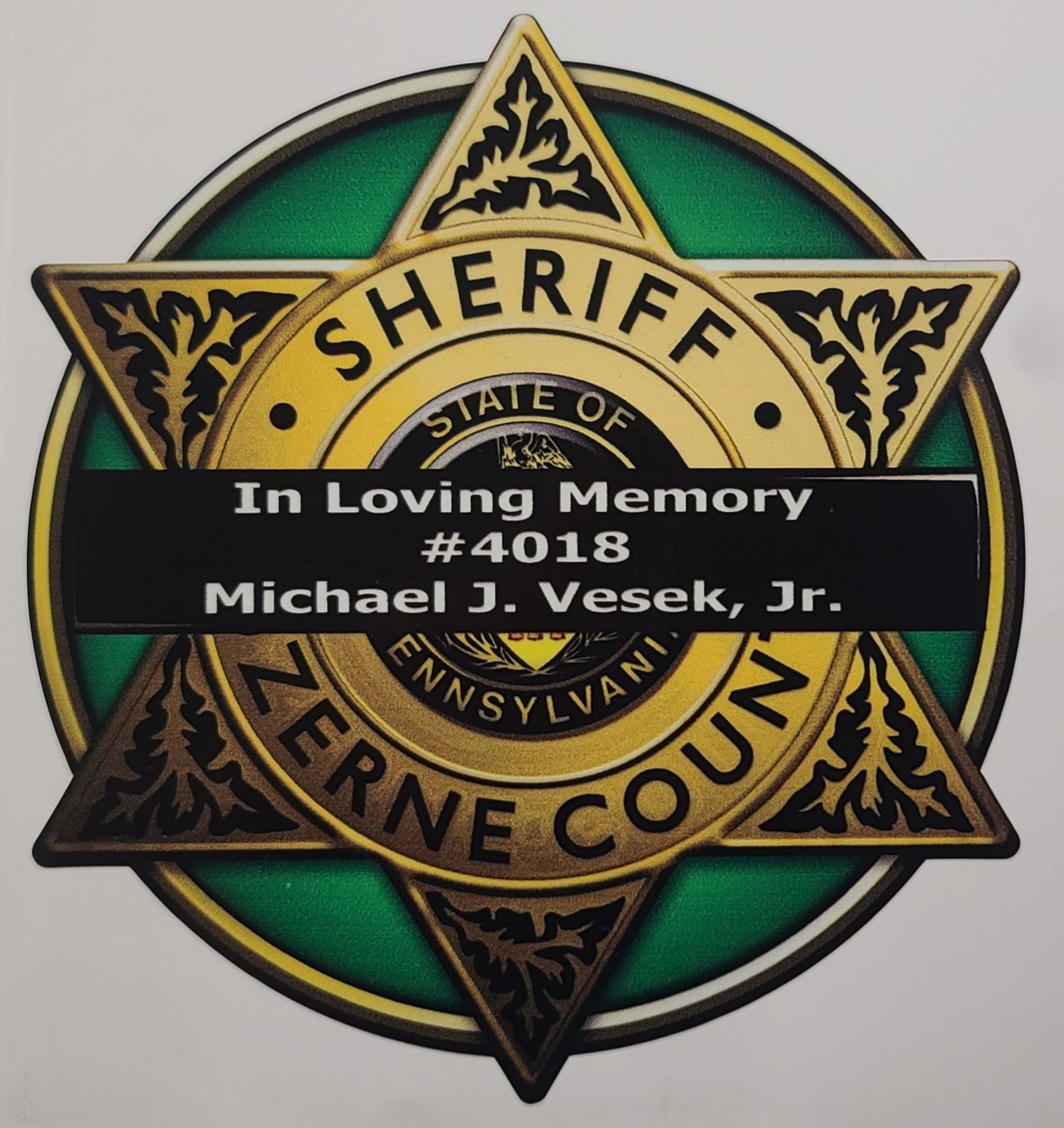 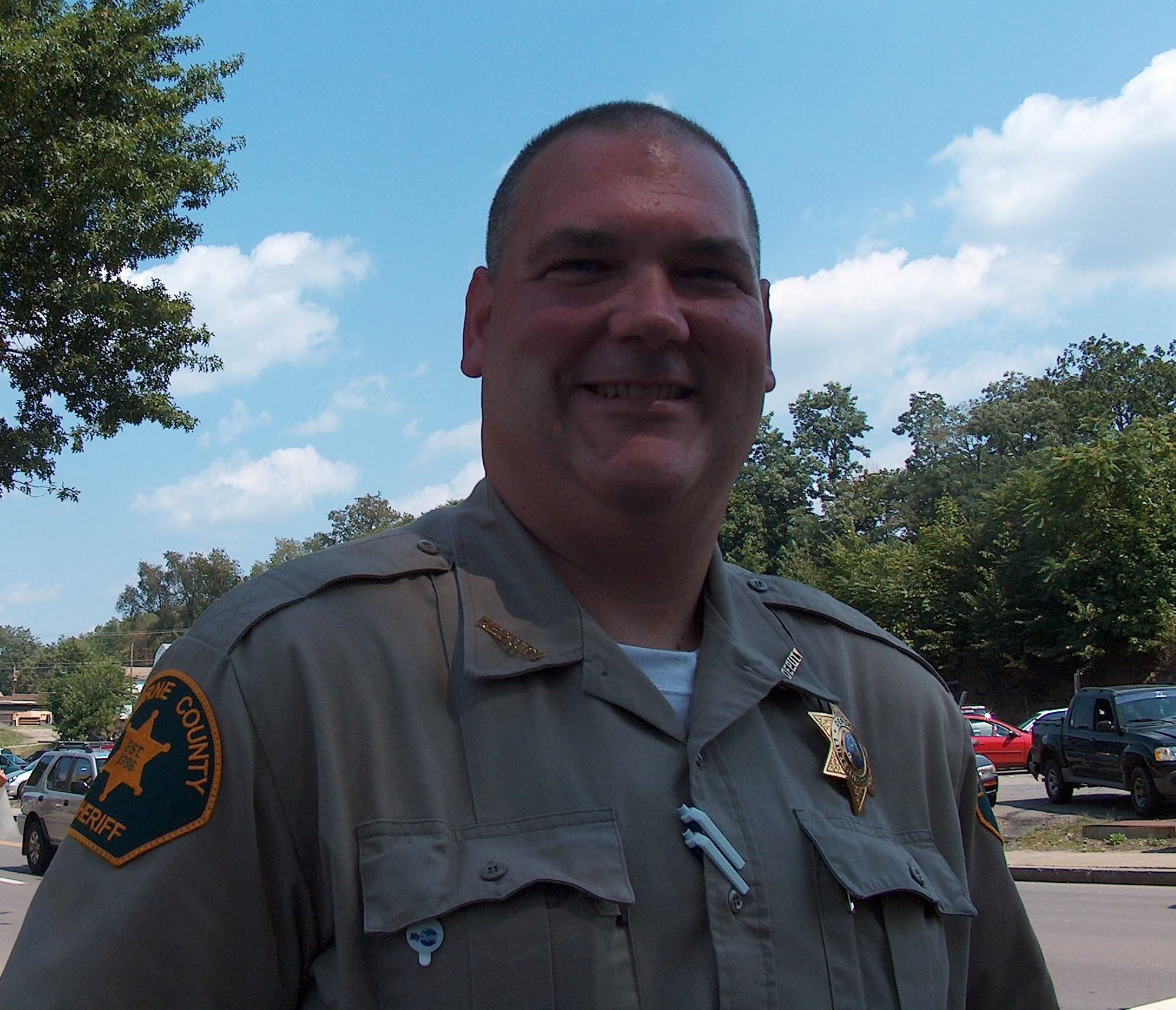 He was born March 9, 1968, in Wilkes-Barre, a son to Michael J. and Jacqueline Stillarty Vesek Jr.

Michael was a graduate of GAR Memorial High School, Class of 1986, and also of Wilkes College, where he obtained a degree in political science. He also played football in high school and in college.

He had been employed as a deputy sheriff for the Luzerne County Sheriff's Department for the past 19 years.

Michael was an avid bowler, active with the Monday Night Mens League at Stanton Lanes, and also was the coach for the Dallas Little League Baseball team. He was an avid Pittsburgh Steelers fan and was the most loving father, brother and son.

He was a member of St. Nicholas Church, South Washington Street, Wilkes-Barre.

He had been preceded in death by his maternal grandparents, Rocco and Mary Stillarty; and by an uncle, Anthony Stillarty.

Funeral services will be held Monday at 10:15 a.m. from Nat & Gawlas Funeral Home, 89 Park Ave., Wilkes-Barre, with a Mass of Christian Burial at 11 a.m. in St. Nicholas Church with Monsignor Joseph G. Rauscher officiating. Interment will be in St. Mary's Cemetery, Hanover Township. Friends may call Sunday, 4 to 8 p.m., at the funeral home.